by Rearing Of Silkworms 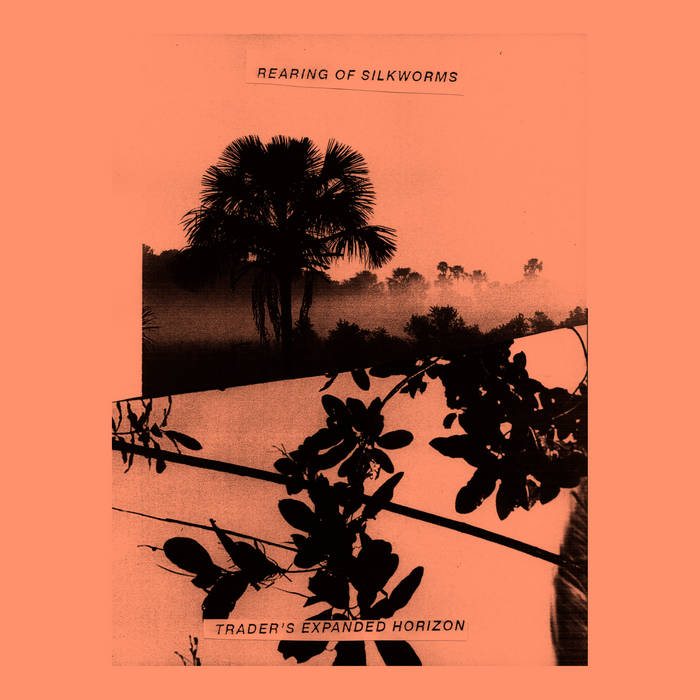 Chrome C20 in A5 sleeve. Edition of 12. Trade centers and capitals of these empires appeared, flourished and gained fame, and then decayed and declined.

Bandcamp Daily  your guide to the world of Bandcamp

New sounds from Mavi, Ivy Sole & Moderator, plus AJ, the One joins the show, for her latest release